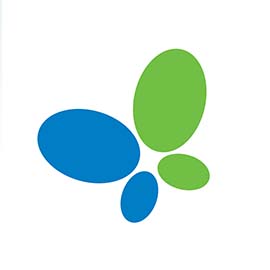 Have any questions? Call us now!

3/2019 Northwestern Health Sciences University
Back in Balance-Dealing with America’s Health Epidemic from a Neurological Point of View – New Orleans, LA

A. B. Freeman School of Business, Tulane University May 2005
Master of Business Administration, Finance Concentration 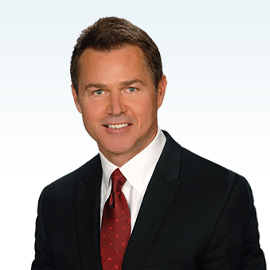 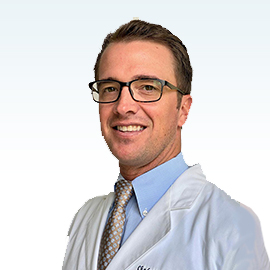 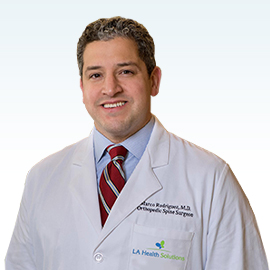 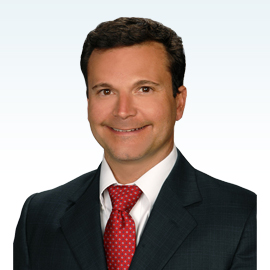 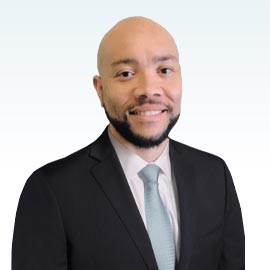 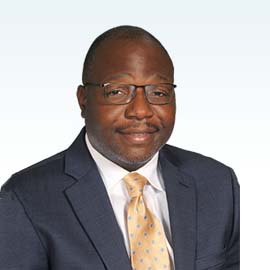 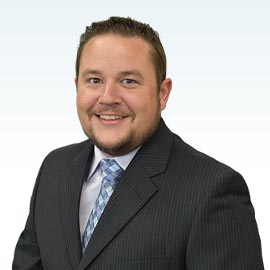 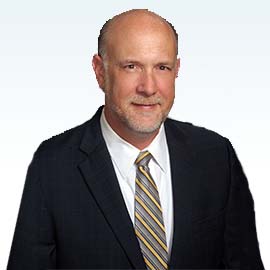 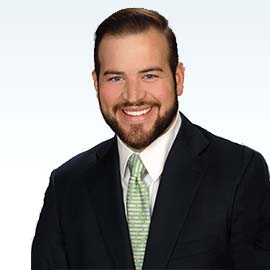 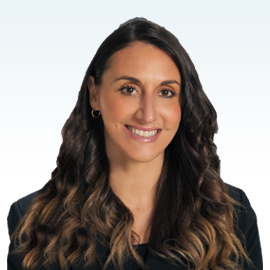 Trust Your Health With The LA Health Solutions' Team

Have any questions? Call us now!