What Is A Traumatic Brain Injury?

There are three main types of TBI:

The terms “mild,” “moderate” and “severe” are used to describe the effect of the injury on brain function. A mild injury to the brain is still a serious injury that requires prompt attention and an accurate diagnosis. 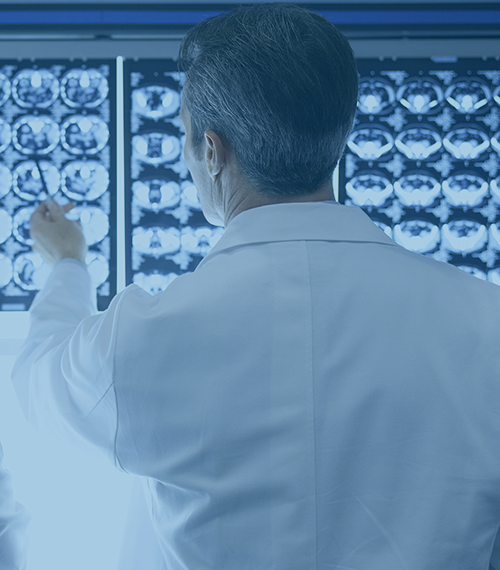 Traumatic brain injury can have wide-range of both physical and psychological effects. Some signs or symptoms may appear immediately after the traumatic event, while others may appear days or even weeks later. Here is a list of some of the most common symptoms for mild and more severe brain injuires:

What are the treatments for traumatic brain injury (TBI)?

The treatments for TBI depend on many factors, including the size, severity, and location of the brain injury. Treatments can range from rest and over-the-counter pain medication to surgery, medicines and therapy. Whether a person has a mild or a severe TBI, it is important to get treated as soon as possible to avoid further injury.

At LA Health Solutions, we pride ourselves on our multi-disciplinary facility that offers a variety of comprehensive services including interventional pain management, physical therapy and chiropractic work. Many problems that we see in our patients can be treated with the right mix of non-surgical approaches, you do not have to have surgery first to see results. Call us today and schedule an appointment  844-496-LAHS (5247).